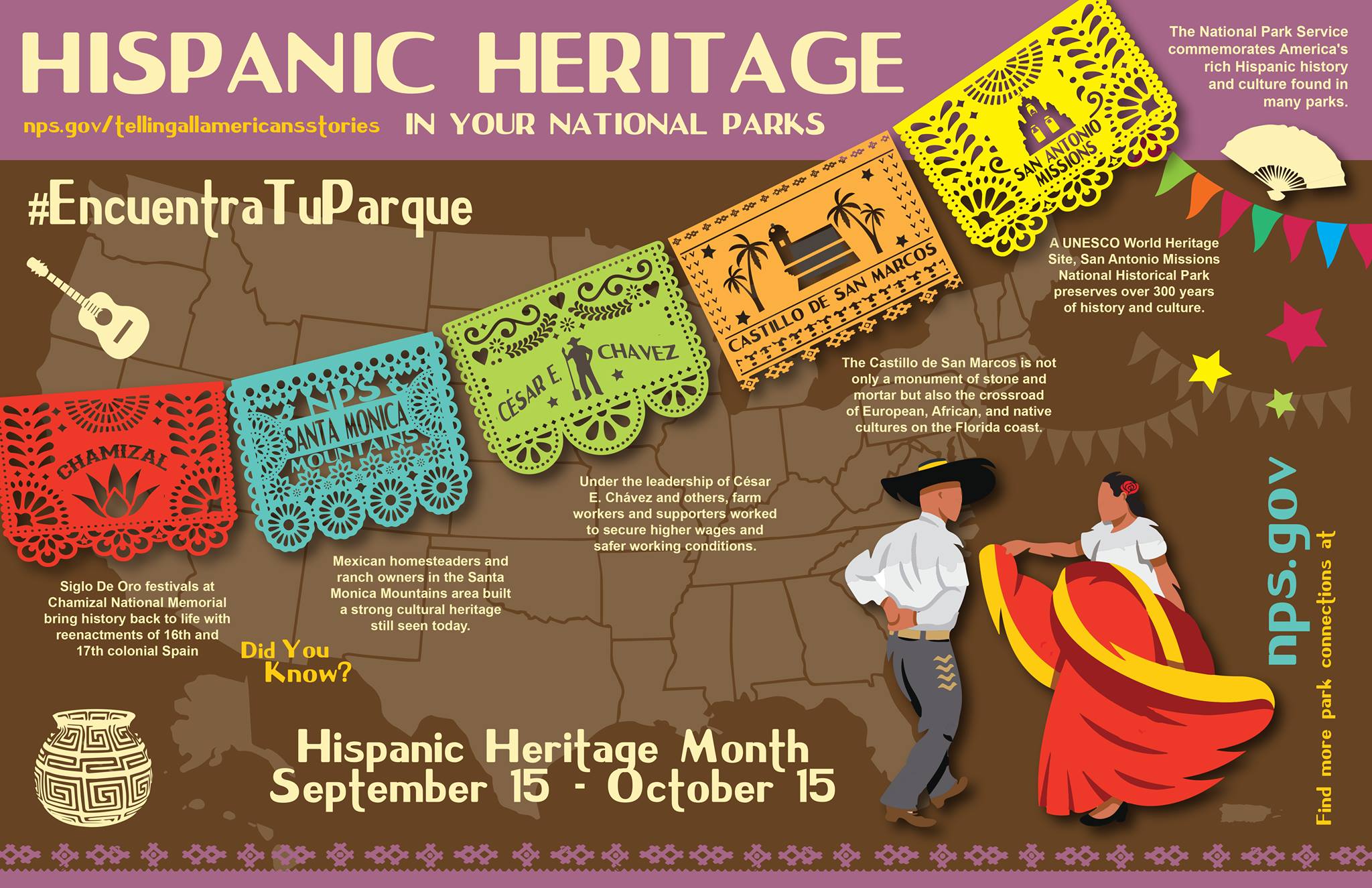 National Hispanic Heritage Month is a time for celebrating the contributions of Hispanic Americans to history, culture, and achievements. It is celebrated from September 15 to October 15 in the United States. There are many reasons to celebrate this month. Here are a few: You can honor the contributions of Hispanics to the arts, history, and culture.

The largest group of Hispanics is those of Mexican descent. The next largest group is the Dominican and Guatemalans, each with over one million people. Then there are the Salvadorans, Hondurans, and Puerto Ricans. And last but not least, there are over 14 million Latinos in California alone.

If you’re interested in learning more about Latin American culture, you should consider visiting the Latin American Cultural Center in Pittsburgh. Located within the Latin American Studies Association’s new international headquarters, the center will feature permanent exhibits, lectures, and performances in a 700-seat auditorium. It will also have meeting rooms for small conferences.

Megan Lysaght, a first-generation college graduate, is a Mexican-American who is a first-generation college graduate. She earned both her B.S. and MPPA from California Lutheran University, a proud Hispanic Serving Institution. In addition, she started her public service career as a Peace Corps Community Economic Development Volunteer in Azerbaijan.