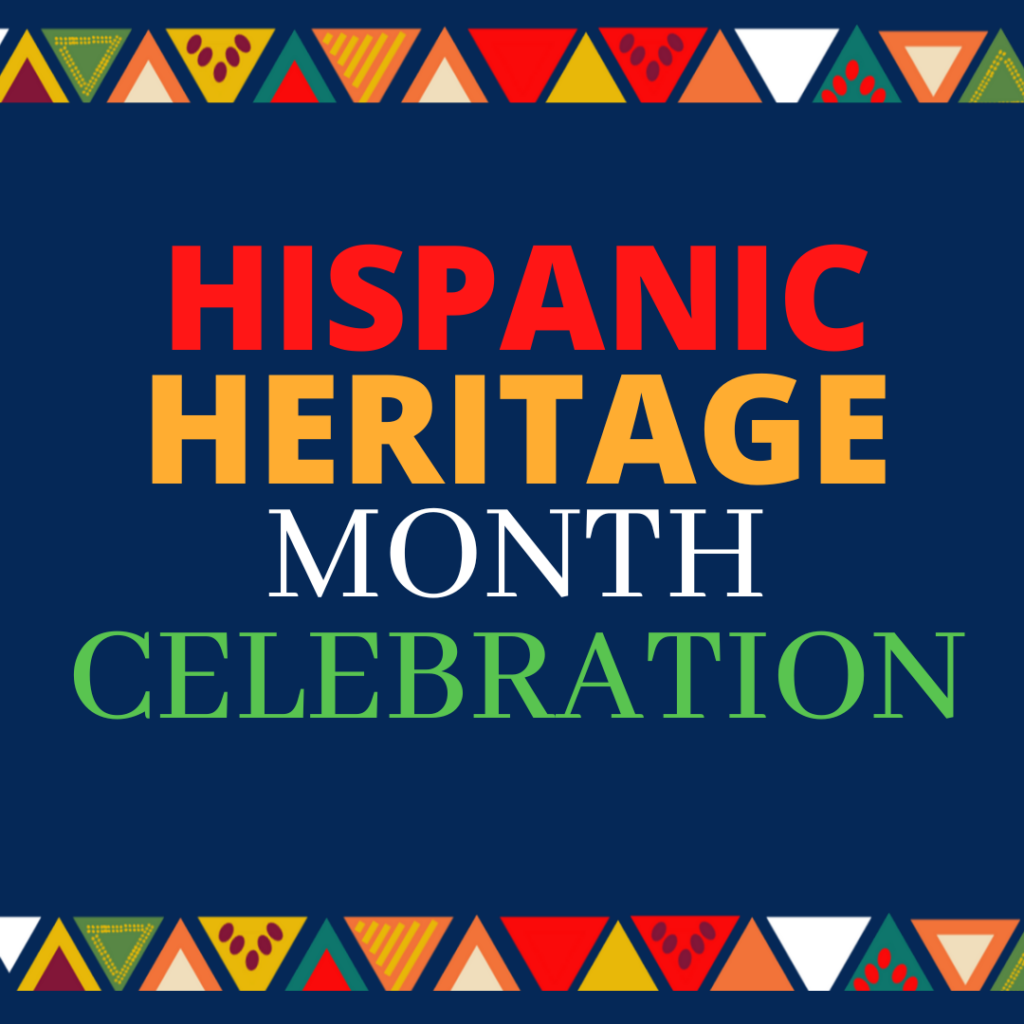 Hispanic heritage is the ancestry of people with Latin American origins. There are several different countries in Latin America, such as Mexico, Puerto Rico, and Chile. The population of each country varies, but in 2021, people of Mexican origin accounted for nearly 60 percent of the nation’s overall Hispanic population. In addition, many Latinos also speak English, making this a particularly diverse community. In fact, Latinos make up the largest minority group in the U.S.

Hispanic Heritage Month is one of the few times when students can learn about Latino history. The United States public education system does a poor job of teaching Latino history. In fact, according to the Pew Research Center, nearly half of the Hispanic and Latino people in the United States don’t prefer to be labeled as Latino or Hispanic.

In 1988, the first “Hispanic Heritage Month” was observed as a week-long celebration under the leadership of President Lyndon Johnson. That year, Congress passed Public Law 100-402, which expanded Hispanic Heritage Week to include a full month of celebration.

The United States celebrates “Dia de la Raza” on October 12. This national holiday is celebrated in the Spanish-speaking world to recognize the blend of indigenous and European heritage, as well as the history of mestizo communities. Throughout Hispanic Heritage Month, the Library of Congress will host a variety of events to honor the Hispanic community.