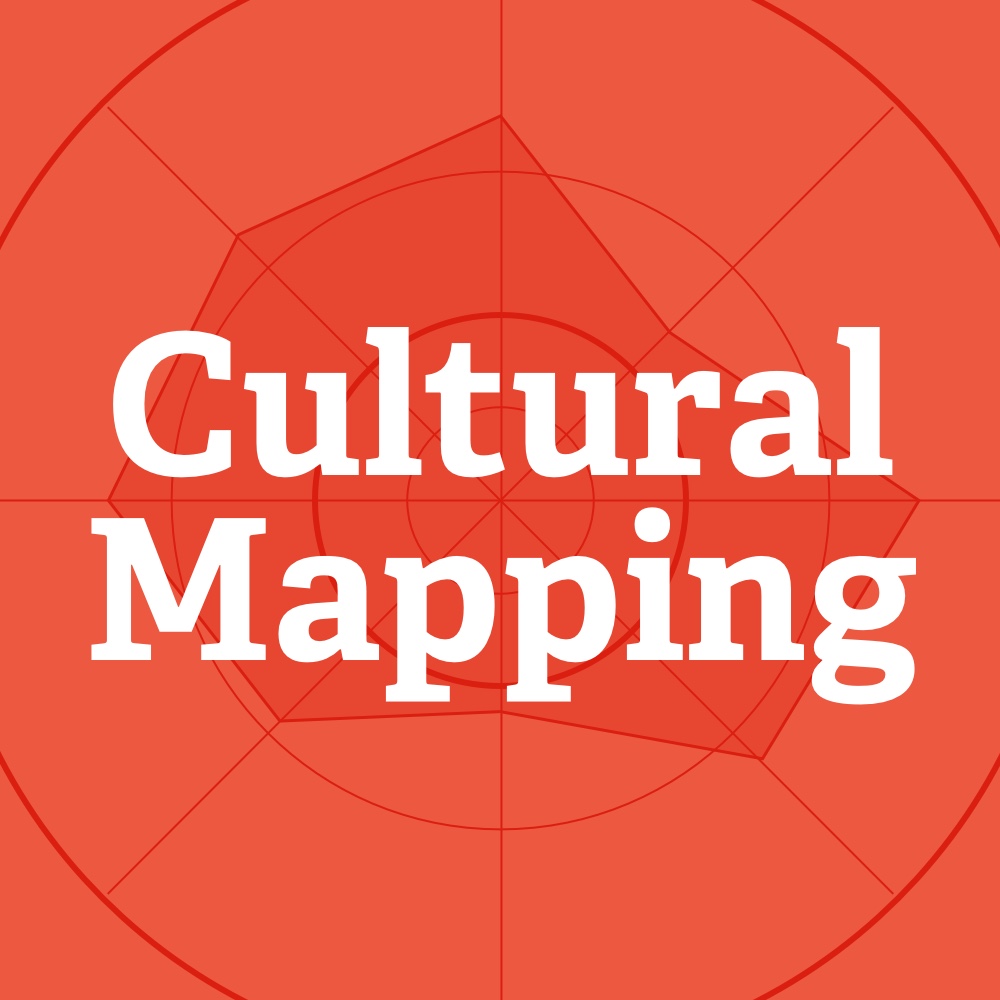 Culture refers to the social behavior, institutions, norms, beliefs, arts, customs, and laws that make up a society. Often, cultures have a strong link to a particular region. These characteristics make a particular society unique and distinct from others. However, different cultures may have common traits. Below are some examples of how different cultures differ.

Culture is an integral part of a society. Its values, rules, and beliefs make it unique. It also has material aspects, including language. These tangible aspects of culture help define a society and make it strong and united. Moreover, they help instill social harmony, economic development, and physical well-being.

African cultures vary widely within the same nation, mainly because of the diverse ethnic groups. For instance, there are over 300 ethnic groups in Nigeria alone. In addition, early trading ports in East Africa provided a vital connection between the East and the West, resulting in complex urban centers along the eastern coast. This connection allowed raw materials to be transported from the landlocked parts of the continent.

Culture was first defined as the cultivation of the mind or soul. However, its modern meaning emerged with the work of the German thinkers during the eighteenth century. The writings of these philosophers reformulated Rousseau’s critique of Enlightenment and modern liberalism. They also emphasized the distinction between culture and civilization.

Different cultures have different values and ways of manifesting their differences. Some are more visible and explicit than others. Rituals and symbols are tangible aspects of culture, but their true meanings are often intangible and hidden from outsiders. A culture’s values form the core of its culture. Values are broad tendencies to favor a certain state of affairs. Many of these values are subconscious for the people who hold them. They cannot be observed or discussed directly, but they can be inferred from their actions.

Eastern cultures differ from Western cultures in many ways. For instance, Eastern cultures are dominated by religious philosophy. The early civilizations of China, Japan, Vietnam, North Korea, and the Indian subcontinent were heavily religious. In the Western world, religious beliefs and secular society are less distinct than in the East. As a result, these cultures have very different social and religious structures than the West.

In contrast, Individualistic societies place greater value on individual autonomy and indulging in fun activities. Members of these societies report less mental health issues than those of other societies. Furthermore, individuals in such societies tend to have higher divorce rates.