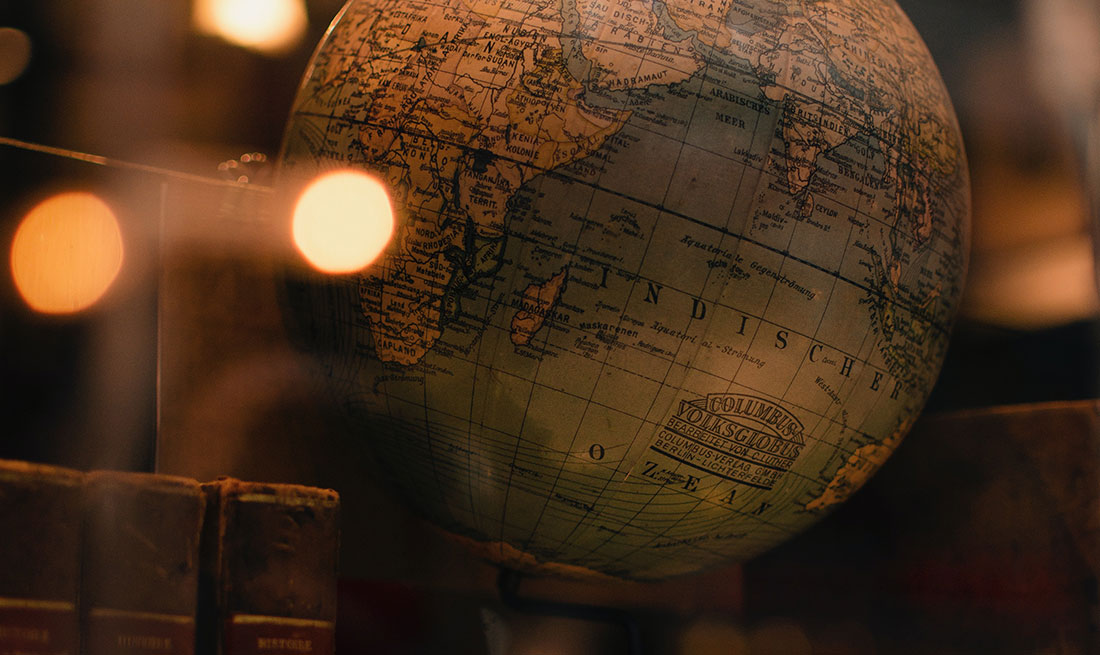 History is a concatenation of events, individuals and groups that occur at particular points in time. Each generation views history in a different way. Historians engage in a lot of conceptual work in order to produce a factual description of the past. A key intellectual task is to determine the causes that drove actors to behave in certain ways at certain points in history.

History can be both a source of wonder and an unsettling subject. It contains unexpected discoveries, stories and lessons. But it can also be filled with immoral, irrelevant and boring material. Despite its seemingly chaotic nature, history provides valuable insights and lessons about human nature, happiness and joy.

A variety of historians have presented different approaches to study history. Some argue that history is best described by a single, straightforward story, while others consider it a collection of complex events, each with multiple, truthful narratives. In any case, the historical ‘best’ may be difficult to define.

The twentieth century was a time of unprecedented global significance. It witnessed a series of wars, totalitarian regimes and mass starvation. Historical reconstructions of the period reveal a large number of new institutions, ideologies and value systems.

The Enlightenment saw a shift away from religious interpretations of the past. Many philosophers sought to demonstrate a large organizing theme in history, and some attempted to demonstrate divine order in the world. However, in the end, non-empirical reason alone is not enough to generate substantive knowledge about the natural or social world.

In the “new” philosophy of history, historians are encouraged to consider the role of their own values in the selection of conceptual frameworks for historical study. Max Weber stressed the importance of values in determining the subject matter of a historical study. He believed that the choice of what to study was guided by values, including the scholar’s commitment to social groups or political stances.

The ‘new’ philosophy of history also emphasizes the study of historical narratives. This is unlike the analytic approach which focuses on facts and figures. Although there are some similarities between the two, the former is much closer to the hermeneutic tradition.

One of the most important concepts of the ‘new’ philosophy of history is the notion of historical causation. According to the theory, events in the past have a causal connection to the present, and can be attributed to the past. Using this theory, historians can judge how changes in the past affected the world.

Another major new challenge for historians is the cultural premises of the Nazi regime. During this period, historians confronted a number of major problems, including the question of whether it is possible to study history objectively without bias. Other challenges include the question of how to describe the nexus of experience, memory and history.

A more abstract approach to history is that of Koselleck. While Koselleck was interested in historical concepts on an abstract scale, he was also particularly interested in the idea of modernity.