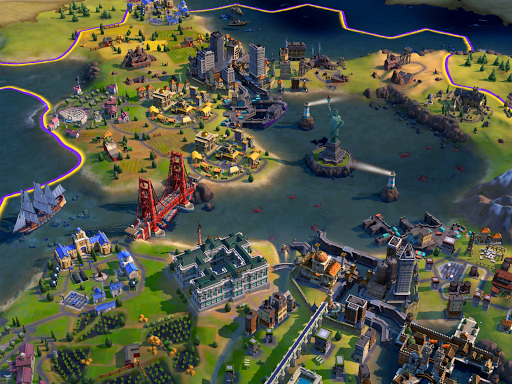 Human civilizations are the result of the accumulation of skills, tools, and techniques. The first civilizations appeared in river valleys, where fertile land was available for agriculture. They benefited from easy access to rivers and seas for food, transportation, and trade. Such civilizations originated in the Nile valley of Ancient Egypt, the Euphrates and Tigris river basins of Mesopotamia, and the Huang He valley of China. These peoples learned to construct cities and developed complex societies with class systems.

The Enlightenment philosophers envisioned a civilization outside of Europe, as well as one within their own country. They believed that human civilizations could progress along a common path by adopting a common standard of human values. While this view did not address the issue of how civilizations came to be, it did support classical evolutionism.

The word “civilization” comes from the Latin word civis, meaning citizen. This term describes a society or culture that is based on a shared culture and way of life. For example, the ancient Romans ruled a region that extended from the Mediterranean basin to parts of eastern Europe and the Black Sea. They used various means to administer such a vast area, including the construction of a network of roads and other public works.

The criteria for defining civilization vary between cultures, but most anthropologists agree on a few general characteristics. Those criteria are: an urban society that is not nomadic, a division of labor, and a government. Also, a civilization is marked by the development of writing and tools to grow crops. In addition, civilizations also tend to have monuments, science and technology, and a surplus of food.

Civilization began in isolated places and now surrounds seven billion people. This term is also used to justify genocide, colonialism, and coercive acculturation. Because of this, many scholars are reluctant to use the word “civilization” as a stand-alone term. They prefer the terms “urban society” or “intensive agricultural society, which are less ambiguous. However, the term “civilization” is still common academically when describing specific societies.