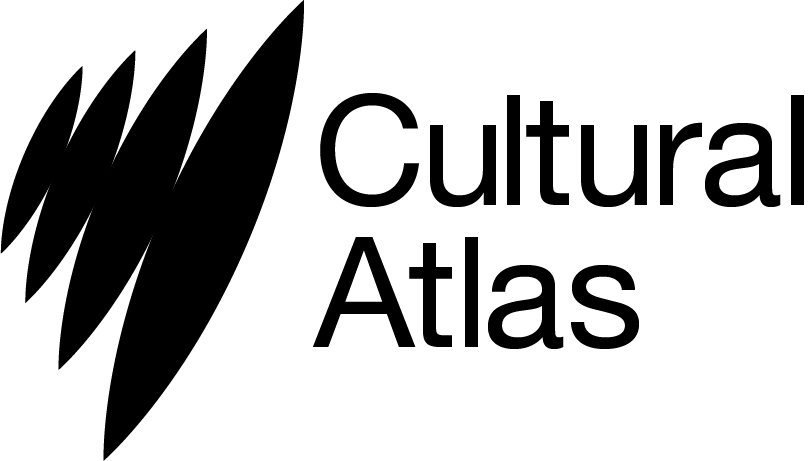 Historically, culture has been defined as “the patterns of human activity within a community”. A group of people may share the same geographical territory, but their cultures are distinct. The boundaries are not always clear.

The concept of culture includes social behavior, norms, and beliefs. It also encompasses arts and knowledge. A group of people who fully embody their own culture will find it hard to understand others who are from a different culture. In some cases, it is possible for an outsider to learn the gestures and body language of a native, which can be helpful. However, the true meaning of a culture is only revealed to insiders.

Anthropologists define culture as the set of norms, behaviors, and values that are imposed on a group of people. These values are a collection of tendencies and can be either right or wrong. The values of one group are usually copied by others.

Anthropologists also study the physical aspects of cultures. In the past, anthropologists ranked groups according to their geographic origin. Today, anthropologists emphasize that culture is unstable. Some of the questions that anthropologists ask include how families, communities, and economic systems interact. Other questions involve religion and spiritual practices. They often fight against inequalities in their own communities. They also want to understand the diversity of humankind. They draw their own ethical lines, arguing against ethnocentrism and morally unjust systems.

Anthropologists also use systematic interview techniques to obtain information about the cultural domains of a particular society. These methods can involve conducting a series of one-on-one interviews with cultural experts or conducting focus groups. These types of research methods are often accompanied by participant observation. This means that anthropologists spend time living with a community to observe their behavior. They may also observe the effects that a culture has on their perceptions of the wider environment.

Anthropologists also examine the origins and evolution of a group’s culture. This can include examining the history of a culture, narrative descriptions of its past experience, and the influence of the community on individuals.

Anthropologists also analyze how individual values form the core of a culture. They consider the value of tradition as a type of belief that is passed down through the family, the community, or both. This can have special significance. Similarly, they examine the effect that rituals have on a group’s social life. These types of activities are considered to be socially necessary. But, they are sometimes ineffective in reaching their objectives.

Anthropologists also study cultural diffusion. This means that pieces from different cultures are combined to create a new culture. This can have some difficulties, as some people are resistant to learning about other cultures.