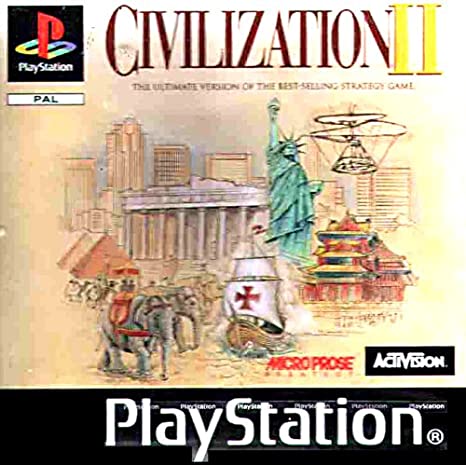 The ancient world was a complex and diverse place. Its components, from writing and social hierarchies to the development of cities and specialized labor, were influenced by various factors. But what were the essential elements of this civilization? The answer depends on the time period and region of the world. The Big History of Humanity reveals that civilizations appeared in several places. By 3200 bce, Mesopotamia probably constituted the first city-state. Then, around 3100 bce, Egypt, Nubia, and the Indus Valley constituted states. And by about 1000 bce, Peru and Mesoamerica had developed simple states. These cities were centers of innovation. They created religious specialists, craftsmen, and political elites.

Before the advent of agriculture, humans relied on hunting and gathering practices to survive. The Neolithic Revolution saw the emergence of animal domestication and crop cultivation. Once they had a reliable food source, they began to settle down in particular areas and create urban civilizations. As populations grew, they developed distinctive architecture and art, and division of labor and social classes was introduced. It wasn’t until much later that agriculture and the industrial revolution began to grow that civilizations had the ability to cultivate vast expanses of land and produce a variety of crops.

During the early stages of human civilization, religion was the main ties between people. It served to unify people with similar beliefs and behaviors. This created an atmosphere of mutual respect and trust. Politics and religion often went hand in hand, with some religious leaders acting as political leaders and others helping to justify the power of political leaders. Ancient Egyptian kings practiced the concept of divine kingship and proclaimed themselves human incarnations of gods.

To survive and expand, civilizations required a surplus of food and resources. They were also characterized by social hierarchies based on gender and wealth. These social structures allowed people to produce refined art and crafts. As time passed, the world’s climate improved, and people learned how to cultivate more food. The result was the rise of civilizations. Then, the emergence of cities and states allowed people to acquire more knowledge and power to control their society.

While it was difficult to define civilization in such a way, it has a long history. Historically, many of the major civilizations of the world were characterized by their technological progress. The Enlightenment philosophers interpreted civilization outside and inside Europe as a standard of human values. They also believed that civilizations could be characterized by a hierarchy of people based on their primitiveness and savagery. During this time, they began to build cities and towns and to use the surplus to feed their non-agricultural workers.