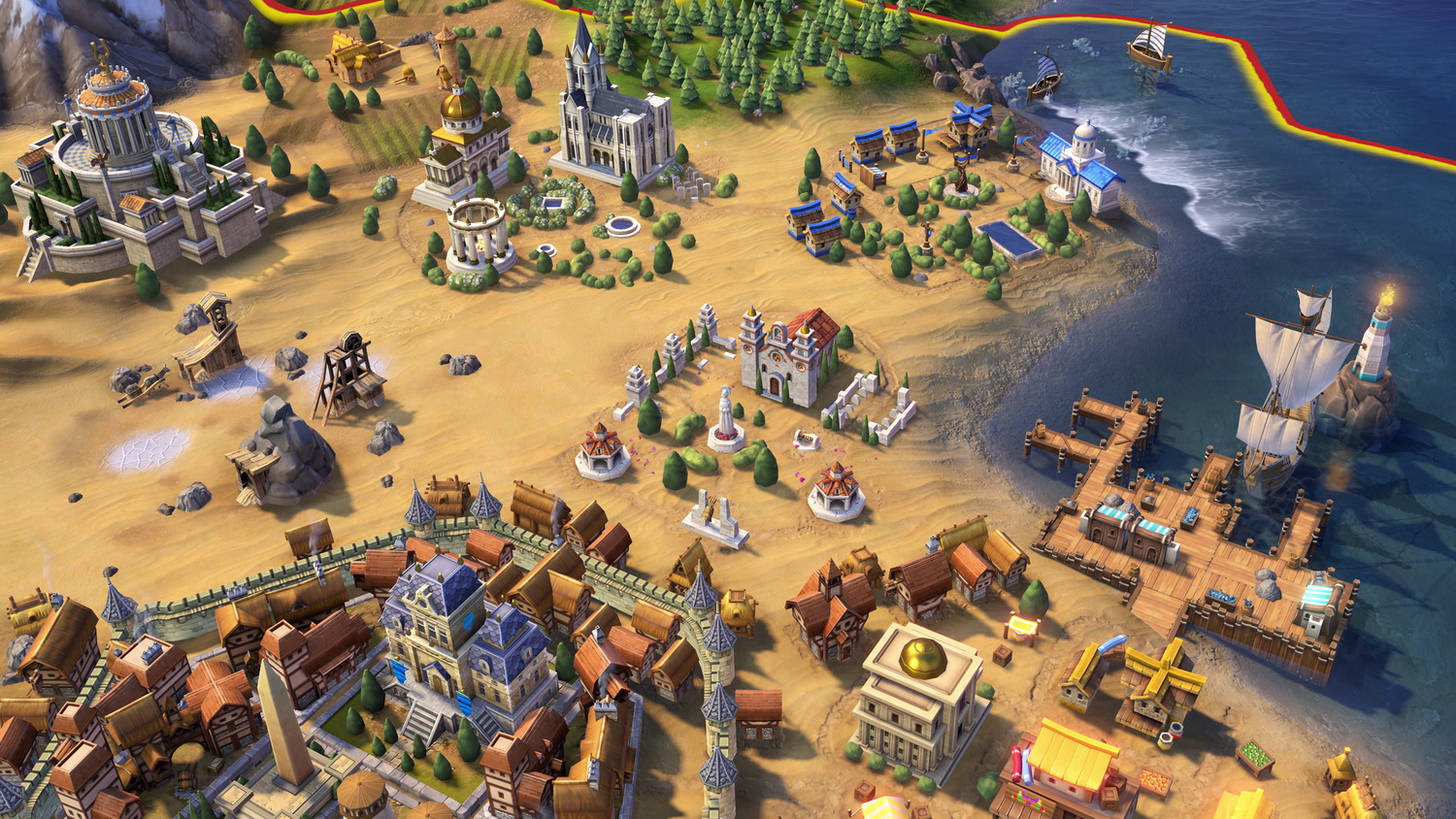 A civilization is a complex society characterized by social stratification, state formation, urbanization, and symbolic systems of communication. These phenomena have shaped the world we live in today. To understand a civilization, it is necessary to examine its emergence and growth. In this article, we will define a civilization, as well as some of its key characteristics.

A civilization is a society characterized by functionally interrelated social institutions and class stratification based on ownership and control of production. This class structure is complemented by political and religious hierarchies in territorially organized states. These elements result in an elaborate division of labor, while the great mass of peasant producers remains in the background.

In a civilization, the human race has achieved a level of organization beyond its natural abilities. This level of organization allows people to engage in different fields of expertise, including art and education. A civilization can encompass a wide range of human achievement, from ancient Egyptians to the Chinese to modern society. It is often marked by lights in the distance, chimneys rising, and the presence of organized institutions.

Before the arrival of agricultural practices, humans relied on hunting and gathering to survive. In the Neolithic Age, humans began to cultivate crops and domesticate animals. Having a reliable source of food allowed people to settle in a specific location. This helped them build cities. These urban civilizations were also characterized by larger populations, unique architecture, and systems of government. These societies also had class systems and divisions of labor.

Many early civilizations adopted writing. This allowed people to better keep records and manage complex institutions. In Mesopotamia, cuneiform writing was used to keep records of economic transactions. Similarly, inscriptions on oracle bone were linked to the prediction of the future and may have had spiritual or religious associations. Additionally, people often kept records by knotting strings.

In early Egypt, people believed in gods, and their priests supervised rituals to please them. As a result, the priests were able to claim special powers and authority. As time passed, Egyptian civilizations began to become based on economic power. The rulers and priests dominated the society, while lower-class people were farmers, artisans, and slaves.

The emergence of new civilizations brought about significant artistic activity. Many of these civilizations had pyramids and temples to worship gods and offer sacrifices. In addition, there were artists and sculptors who painted stories of people and nature. They also created statues of rulers and gods. In addition to the pyramids, a civilization had developed written languages and societies.