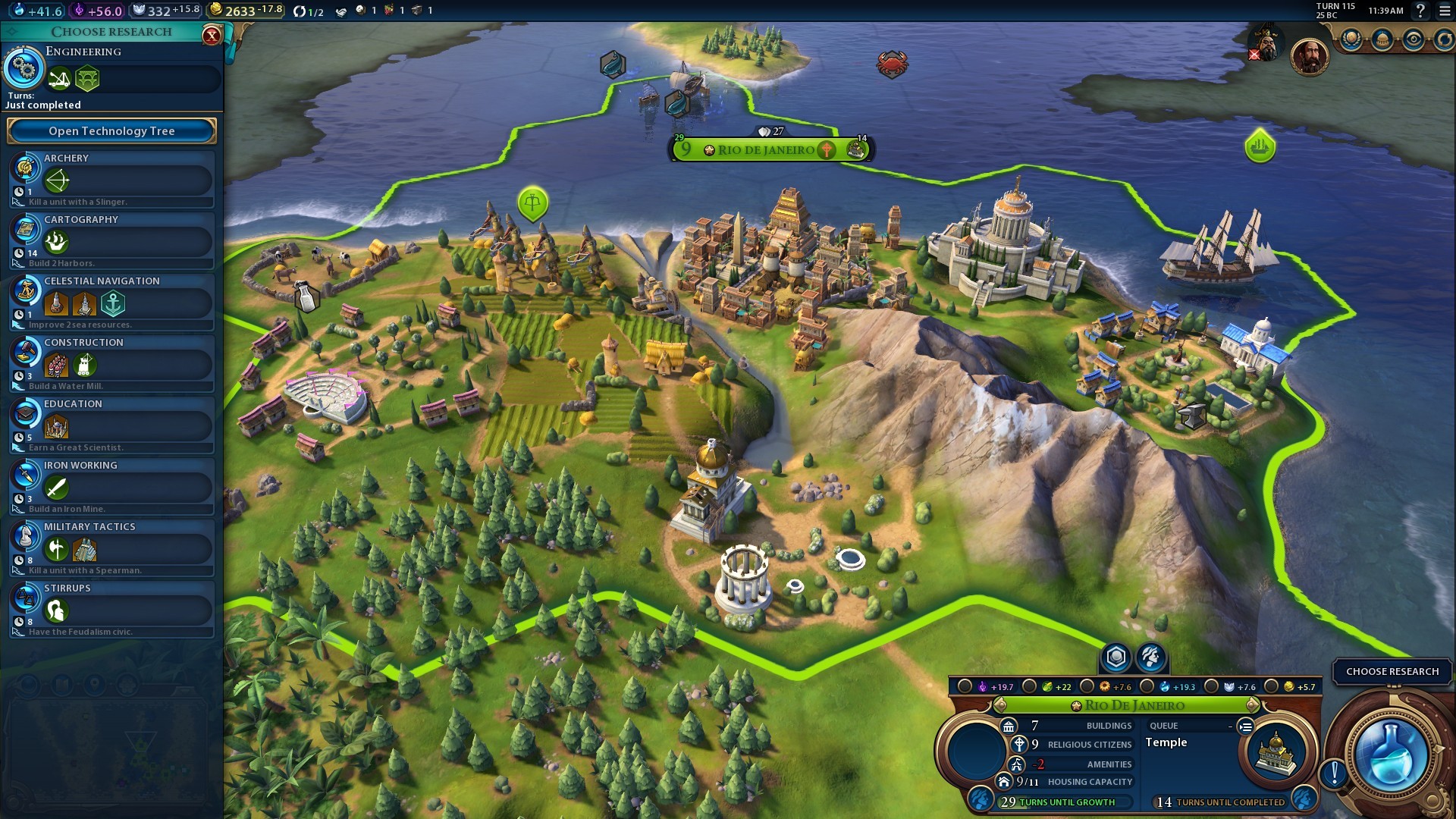 What makes a civilization? Its inhabitants are organized in society and have a specific set of values and norms that guide their behavior. While the physical conditions are important, the psychological factors must also be in place. For a civilization to develop, men must feel secure in their surroundings and be able to communicate and cooperate. The language must serve as a medium for mental exchange, and a social system, such as a family or a church, must provide an organized moral code.

The emergence of cities is an indication that civilizations are increasingly complex and interconnected. In Sumer, writing appears to have developed alongside the rise of complex administrative bureaucracies and conquest states. This was necessary for traders to keep accurate records. However, in the Inca civilization, writing was not used but a complex recording system using different colors and lengths, known as Quipus. However, the civilization maintained itself as a civilization even without writing.

As agricultural practices increased, people began settling in fertile river valleys. There were a variety of reasons for this decision, including a reliable source of water for drinking and transportation. With a plentiful supply of water, people could begin farming and domesticate animals. This paved the way for civilization. Further, the development of tools and agriculture allowed people to increase their knowledge, produce more food, and engage in art, religion, writing, and war.

As per Huntington, the concept of civilizations has resurfaced in international relations. It is not only in response to Huntington’s “clash of civilizations” thesis, but also to Adda Bozeman’s Politics & Culture in International History. The strutting and fretting of state leaders has resulted in intermittent reconstruction of political geography and desecration of human heritage. Thousands of lives and billions of dollars have been wasted.

In anthropological circles, the concept of civilization is often used to describe different stages of human development. This concept has a distinctly positive connotation, as it implies greater human well-being. However, the rapid advancement of civilization has a variety of adverse health effects. A group of problems known as civilization diseases has recently come under intense scrutiny, but this concept does not have a solid scientific basis. It has remained a controversial term and does little to advance understanding of modern environmental influences on human health.

Human artifacts reveal a civilization’s history. They provide evidence of plagues, good harvests, and class structure. However, it should be noted that human civilizations are still incomplete and we are not able to study every aspect of our past. In fact, in the early 20th century, the U.S. First Army managed to capture 485 tons of records of the German Foreign Office. Previously, they were due to be burned or destroyed.

During this period, Sumer was a unified state. It developed a centralized government and shared a common culture. It may have been conquered by its Semitic neighbors, but Sumerian civilization continued with the Akkadians, Babylonians, and Assyrians. This civilization is believed to have originated in southern Mesopotamia around 4000 b.c. Its cities included Eridu, Nippur, Kish, and Ur. Each of these cities was a city comprised of large tracts of land owned by the local god. The priest would organize work groups of farmers to tend the land. Farmers would provide barley, wheat, grapes, and flax.