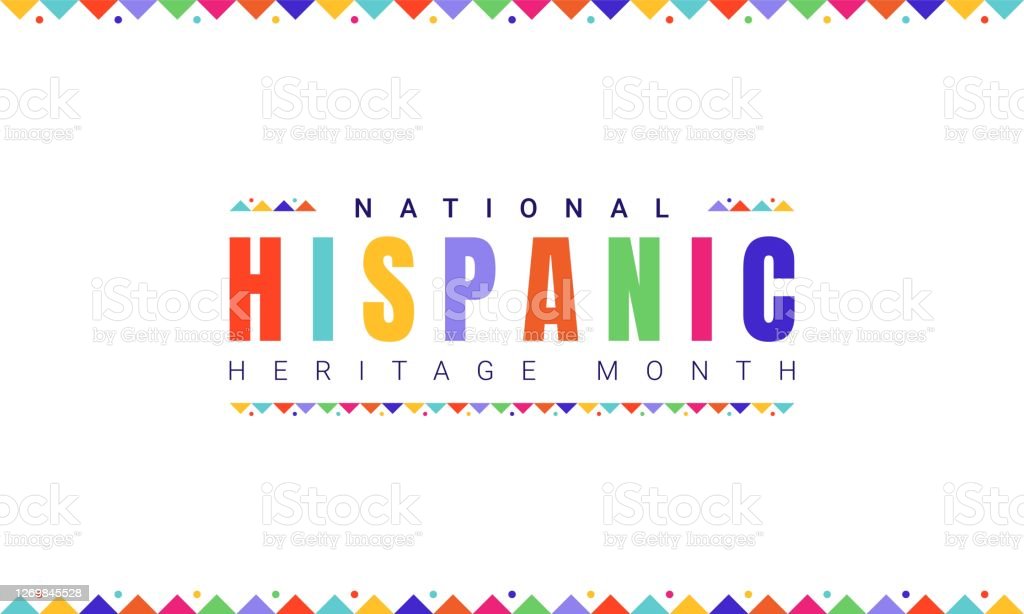 While it might not be easy to identify your family’s Hispanic heritage, you’re not alone. There are more than 50 million Americans of Hispanic heritage. These people make up the second-largest racial group in the country behind Asians. The Hispanic population is estimated to be 62.1 million by the year 2020, accounting for approximately 18.7% of the nation’s total population. During Hispanic Heritage Month, you can celebrate your family’s history and culture by contributing to Hispanic-related charities or eating food from Hispanic countries. Also, you can honor influential Hispanics, such as the Hispanic women in Hollywood and in your own life.

The majority of people of Hispanic descent are U.S. citizens. More specifically, nearly eighty percent of Latinos living in the United States were born in the country. This includes people who were born in the country but later naturalized. Almost all Puerto Ricans are U.S. citizens. The percentages are higher for Panamanians, Guatemalans, and Hondurans. And for Venezuelans, the percentage is even higher.

National Hispanic Heritage Month has been celebrated throughout the country since 1993. Its purpose is to recognize the contributions of Hispanic Americans to our society and culture. The month also includes the independence days of Latin American countries like Mexico on September 16th, and Honduras on September 18th. Many other holidays recognize the contributions of Hispanics. Many national parks feature displays and celebrations of the diverse cultures and heritage of Latin Americans.

During Hispanic Heritage Month, many celebrities and organizations celebrate their culture. Celebrities celebrating Hispanic heritage include Jennifer Lopez, Bad Bunny, Shakira, and Maluma. The National Gallery of Art, Smithsonian Institution, and United States Holocaust Memorial Museum are also involved in the celebrations. The National Endowment for the Humanities supports the month. Several notable Hispanics who have been recognized for their contributions to our country’s culture are also featured in this month-long celebration.

Sandra Story entered the U.S. Foreign Service through the Pathways Program in 2016. She is a Bilateral Engagement Officer in the Bureau of Consular Affairs, managing a portfolio of countries in the WHA region. She previously worked in the EUR region, promoting the Hague Adoption Convention. Originally from Fort Worth, Texas, she earned a B.A. and M.A. from Austin College. During her overseas tour, she will promote public diplomacy through English programs in eight countries.