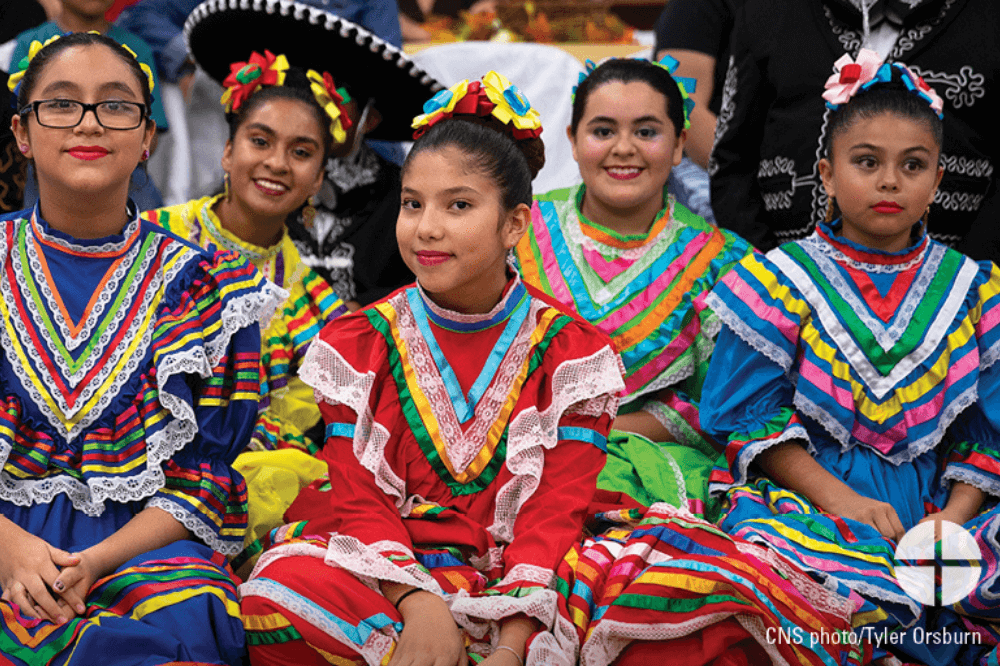 National Hispanic Heritage Month is an annual celebration of the rich culture of Latin Americans. This month focuses on the contributions of the Hispanic community to the U.S., and includes activities that celebrate Latino culture, history, and art. Many organizations across the country, including the National Park Service, Smithsonian Institution, and United States Holocaust Memorial Museum, sponsor events and exhibitions to honor the cultural and artistic contributions of the Hispanic population.

In order to recognize the contributions of the Hispanic community, the Hispanic Heritage Committee of the University of Pittsburgh is inviting students and faculty to share their experiences, writing, and artifacts. Submissions are welcome until October 23, and will be featured on Pitt’s social media channels. The Hispanic Heritage Committee is comprised of representatives from the campus and local community, and is working to create a collaborative calendar of events. The proceeds from this event will benefit the programming at the Latin American Cultural Center.

The Hispanic Heritage Week began in 1968 with a call to the people of the United States to observe the week in honor of the Hispanic heritage of the nation. In addition, Congress passed Public Law 90-48 on September 17, 1968, enabling the President to issue a presidential proclamation annually.

Today, the Hispanic population in the U.S. is estimated to be 57 million. It is the nation’s largest minority group. As a result, Hispanics have made a significant impact on the U.S. economy, history, and culture. The Hispanic community has a long tradition of involvement in public service. They are also the most religiously diverse group in the nation. Although Hispanics are a diverse group, they share common values that have been important to America throughout its history.

Hispanics have been integral to the prosperity of the U.S. and have left a lasting impression on our nation’s history, culture, and economic development. The Hispanic-American community is a strong force in our democracy, and we are proud to have a diversity of voices, cultures, and histories in our society. Through their commitment to service, Hispanics are making a difference in our country.

Hispanic Heritage Month is celebrated from September 15 through October 15, and is a time to celebrate the diverse history and cultures of the Hispanic community. In addition, this month brings together various Hispanic organizations, institutions, and leaders for special events. This year, the National Hispanic Heritage Foundation will offer resources for teachers, students, and educators in the form of lesson plans, think pieces, and more. The celebration also includes a range of art exhibitions and Latino music and dance performances.