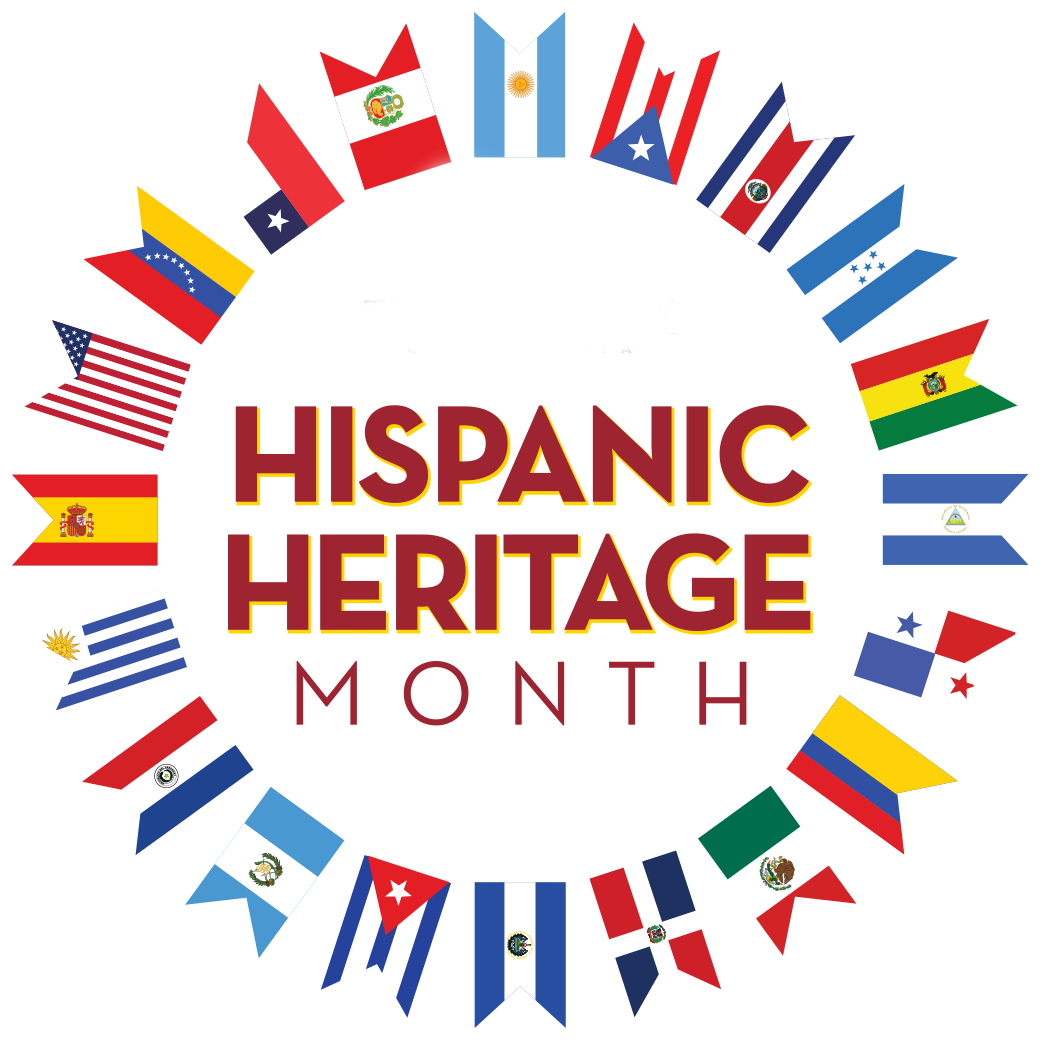 National Hispanic Heritage Month is celebrated from September 15 to October 15 in the United States. This month honors the history, culture, and achievements of Hispanic Americans. In honor of Hispanic Heritage Month, consider these ways to celebrate. These ideas will inspire you to celebrate your Hispanic heritage. Here are some ideas to get you started. Read on for more information. How to Celebrate Your Hispanic Past and Present.

The Census Bureau defines “Hispanic” as having ancestry from a country of Spanish heritage. However, people with ancestry from countries like Brazil, Portugal, or the Philippines do not fit the federal definition of Hispanic. As a result, these individuals are not counted as Hispanic in the U.S. census. That’s because most of these individuals do not identify as Hispanic on the census. This means that only about 2% of Hispanic immigrants identify as Hispanic on the census.

The CENSUS BUREAU surveys American citizens about their race. They ask about their ethnic background and their parents’ race. The results reveal that the majority of U.S. Hispanics have non-Hispanic parents. That number rises to as high as 29% for U.S.-born people and 48% for people in the third or higher generation. The CENSUS BUREAU has a more detailed definition of ethnicity.

The word “Hispanic” can refer to the ethnic group of the American population. It is also used to describe the ethnicity of immigrants of Hispanic descent. The U.S. Census Bureau counts the Latino population in the decennial census. For more specific demographic data, visit the U.S. Census Bureau’s Integrated Public Use Microdata Series. The term is gender-neutral and has been used since the 1980s.

Celebrating Hispanic Heritage Month is a great way to promote the Hispanic culture. Celebrate the contributions of Hispanic Americans to the United States. In the U.S., this month celebrates the rich culture of Latin America. The celebration is held from September 15 to October 15 and involves special exhibits, and Web sites. This month is also a time to honor the contributions of Hispanics in the United States.