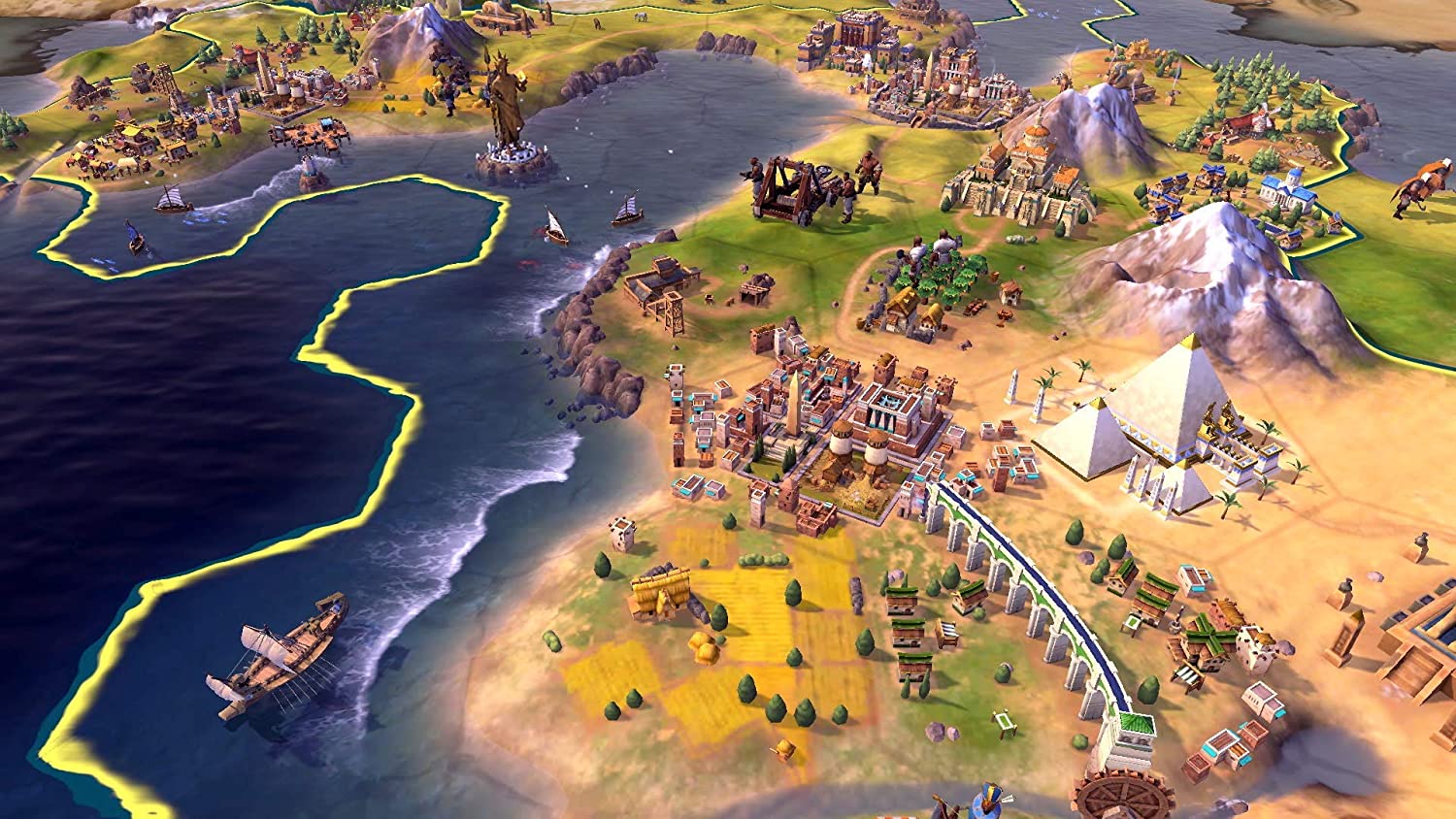 Throughout history, civilizations have evolved in many locations. Early civilizations emerged in the Middle East and the Indus valley, which is now Pakistan and India. Later, civilizations arose along the Aegean Sea and in Central America. They developed writing, domesticated animals, and built cities. These cultures also created complex social structures with class systems.

As civilizations developed, people began to build more cities. The first cities were temple towns, which evolved into city-states. These city-states were considered the first true civilizations. They were governed by ensis, which were leaders who likely ruled over local irrigation systems. They were supported by a surplus of food grown by the farmers.

Today, the pace of change is much higher. High-end software and services are evolving faster than ever. Those technologies are causing a massive amount of change. While they are important to a civilization, they can also threaten the civilization. Fire can destroy a civilization, but it can also create the fuel necessary for further development.

Early civilizations tended to have strong religious and political institutions. People who held similar beliefs could develop trust and respect for one another. Because of this, religion and politics were very closely interrelated. Some of the political leaders even acted as religious leaders or worked to justify their power. Ancient Egyptian pharaohs even practiced divine kingship and claimed to be human incarnations of gods.

After the development of agriculture and domestication, humans began living in large settlements and developed sophisticated institutions. These institutions needed to govern the people and ensure the smooth interaction between them. These civilizations had a monarch at the head, who organized armies to protect their populations and created laws for their citizens’ lives. In addition to these institutions, new urban civilizations also saw important religious developments. People began developing religions to explain the forces of nature.

Ancient societies developed their societies around rivers, which were important sources of fresh water for drinking and transportation. They also learned how to use this supply to irrigate their lands for farming. They also began to domesticate animals, including dogs. Eventually, civilization began to spread from country to country. Despite the differences in climate, all of these civilizations experienced similar developments.

Writing was the next major development, allowing people to create a written system for law and order. The Code of Ur-Nammu of Sumer, written in the years 2100 to 2050 BCE, and the Code of Hammurabi of Babylonia in 1760 BCE were some of the earliest written laws.