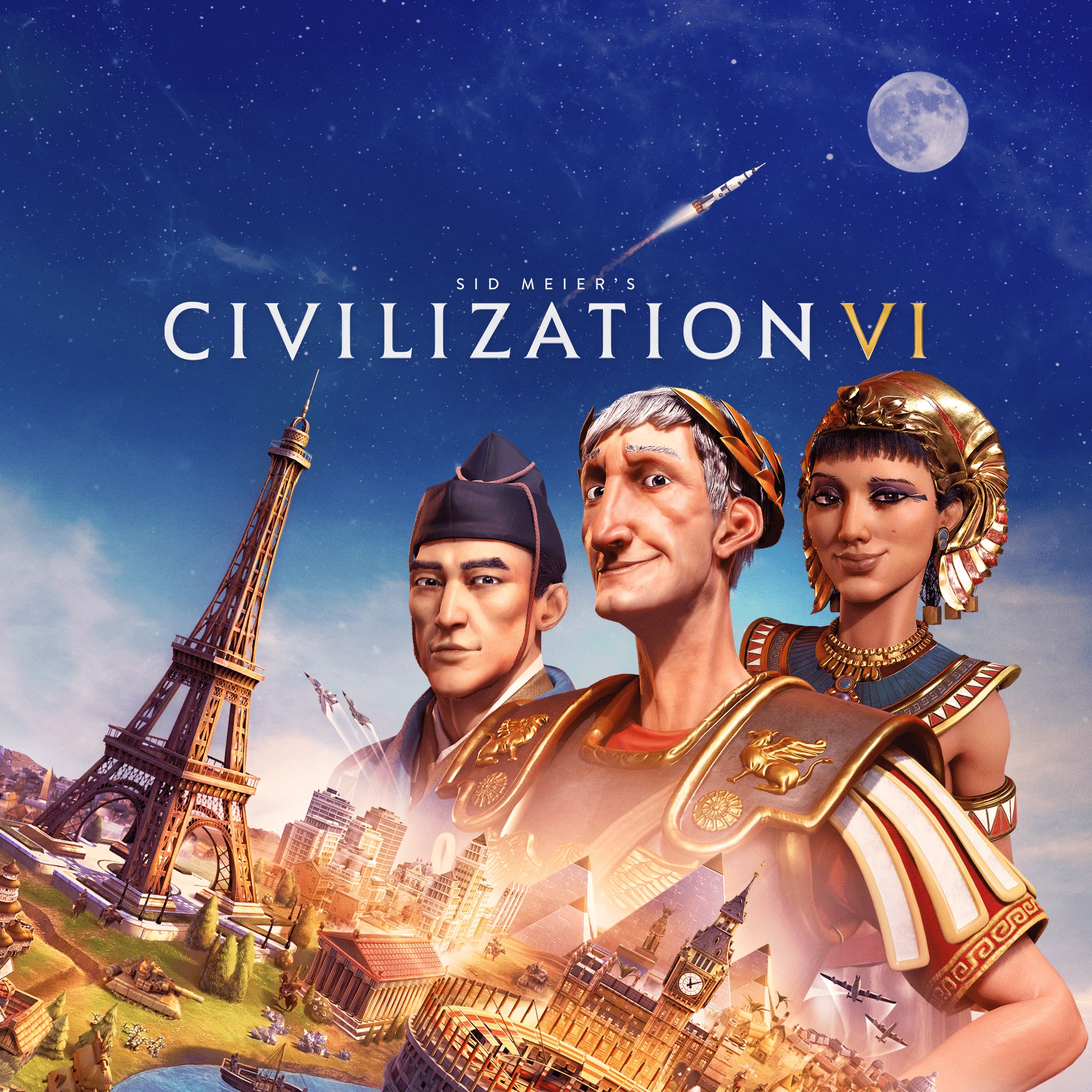 The first civilizations developed in river valleys. They began with animal domestication, and later, crop cultivation. These societies had a dependable food supply, and they could stay in one place for long periods of time. This allowed them to specialize in other tasks, such as arts and crafts, and technology.

Writing and the emergence of writing as a technology were important aspects of civilization. They helped record accurate records and codify laws, and they led to the birth of the first works of literature.

Another important feature of civilizations was the development of government. Especially in ancient societies, the rulers had the power to control the lives of all members of the society. Consequently, they created laws to regulate the lives of their citizens, and used religion to maintain social hierarchies.

Another important feature of a civilization was the development of transportation. Cities were often the centers of early civilizations. Their size and their unique architecture contributed to their success. Several states grew up alongside these cities.

Some of the most important characteristics of a civilization are their political system, religion, and the emergence of writing. Other features, such as art, technology, and science, are secondary elements.

The earliest civilizations were located in the Middle East and the Indus valley. Later, societies arose in Central America, China, and the Huang He valley. People in these societies learned to make pottery, metals, and write. During the Neolithic Revolution, they began to cultivate crops and to build cities.

As a result of the rapid growth of these urban centers, social hierarchies based on wealth and gender increased. These cities were also characterized by the development of religion. Religion was a unified religion, as people with the same beliefs could build trust and respect for each other.

Agricultural settlements provided enough food for the population, and they were able to grow and harvest other crops. They also provided the requisite water supply for irrigation. This allowed them to increase their production and trade. Agricultural societies are largely self-sufficient, but they can depend on others for other necessities.

Many civilizations have developed several states. Some, such as ancient Rome, ruled a large area of land, stretching from the Mediterranean basin to Great Britain. Those outside their sphere of influence are called barbarians.

One of the earliest civilizations was the Sumerian civilization. It arose in 6500 BCE, and was the oldest civilisation in the world. Initially, it relied on streams, river valleys, and regular rainfall for survival. But, by the third millennium, it had become increasingly sophisticated, with cities and roads, and agriculture.