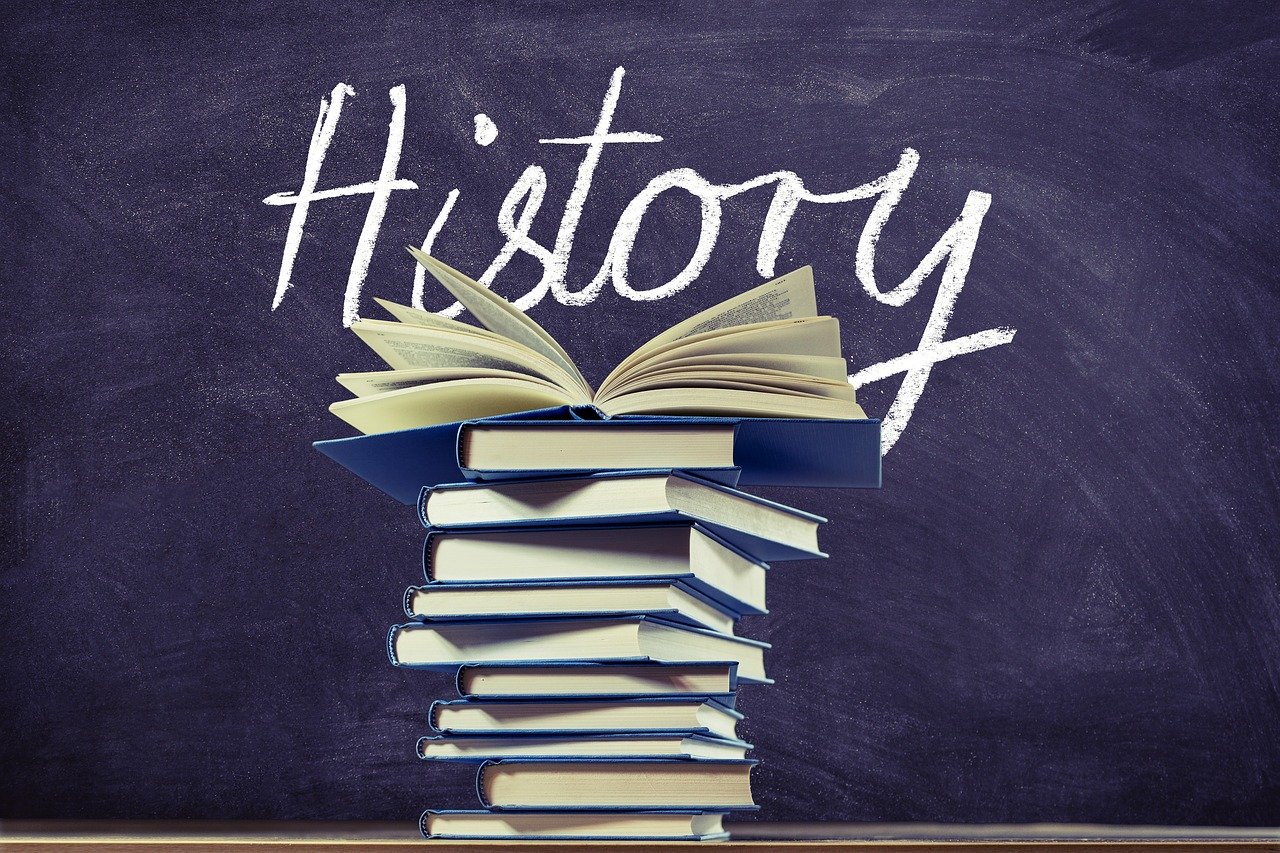 History is the study of past events, but it is also a collection of stories. Each story involves a particular period, people and causes. The best histories are the stories that are best remembered. These can be based on the recollections of those who lived during the event, but can also be based on the collective memories of a living society. For instance, the crucifixion of Jesus is one of the most well-known historical events, but there are many different interpretations of the event.

In the twentieth century, philosophers like Reinhart Koselleck and Max Weber made important contributions to the philosophy of history. They contributed to the conceptual theory of history, which is concerned with understanding the meanings of the past. This approach is suited to the interpretation of human actions and social structures.

Koselleck’s contribution to the philosophy of history is his development of the concept of a ‘horizon of expectation’. This horizon provides an innovative way of formulating the problem of historical knowledge. By doing so, he emphasized the need for historians to examine historical facts. He was also interested in the idea of modernity. His later years of study focused on the meanings of war memorials.

According to his work, there is a need for historians to understand how to excavate and analyze the evidence they gather. In the process, historians can create new insights about phenomena. That is why it is necessary for them to have tools for interpreting the meanings and reasons of historical events.

One of the key intellectual tasks of a historian is to reconstruct the reasons actors had at different points in time. Because the past is a dynamic, uncertain, and ever-changing realm, it can be a source of frustration and self-delusion. As a result, good historians can misinterpret history and blur the truth. There is nothing wrong with disputing the past, as long as it does not detract from our present.

Hermeneutics is an approach to the philosophy of history that focuses on the interpretation of meaningful human actions. It seeks to show that the way we perceive the world around us depends on the way we interpret human actions. Although there are numerous ways to interpret a history, all are imperfect.

Many people think that history is just a collection of facts. While this is true, it is also true that historical events are shaped by human decisions, intentions, and feelings. Historical facts are often distorted under the influence of pride, vanity, and self-righteousness. Similarly, historical events can also be reshaped by accidental discoveries. Such discoveries have triggered gold rushes and changed the course of history.

All of these factors are important. But all three approaches are flawed in some way. A Plutarchian focus on individuals may be more interesting, but it can overlook other historical factors. An historian can invent a story to justify his point of view, and it can be difficult to tell if this is true.