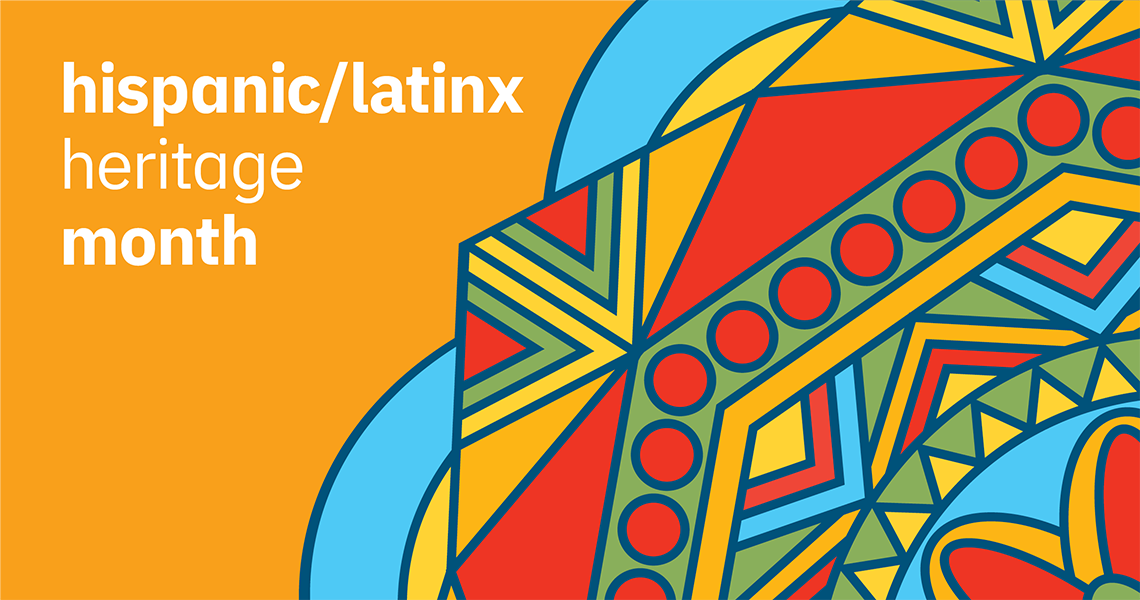 September 15 – October 15 is National Hispanic Heritage Month. The month commemorates the contributions of the Hispanic community, while celebrating their diverse cultures and traditions. The first national celebration of Hispanic heritage began as a week under President Lyndon B. Johnson in 1968. It was expanded to a month in 1988 by President Ronald Reagan. In 1988, President Ronald Reagan made it a legal holiday. In honor of Hispanic Heritage Month, Americans should celebrate and support the many positive contributions made by the Latino community.

In Pittsburgh, the Pittsburgh Metropolitan Hispanic Chamber of Commerce and Carnegie Melon University are partners in LHHM 2021. Their activities are organized around four core principles: advocacy, cultural, and education. The initiative is funded by the Pittsburgh Hispanic Chamber of Commerce. It is important to remember that there is no single Latino American community. All of these groups are vital to achieving the goal of Hispanic Heritage Month. But how do we celebrate them and honor them?