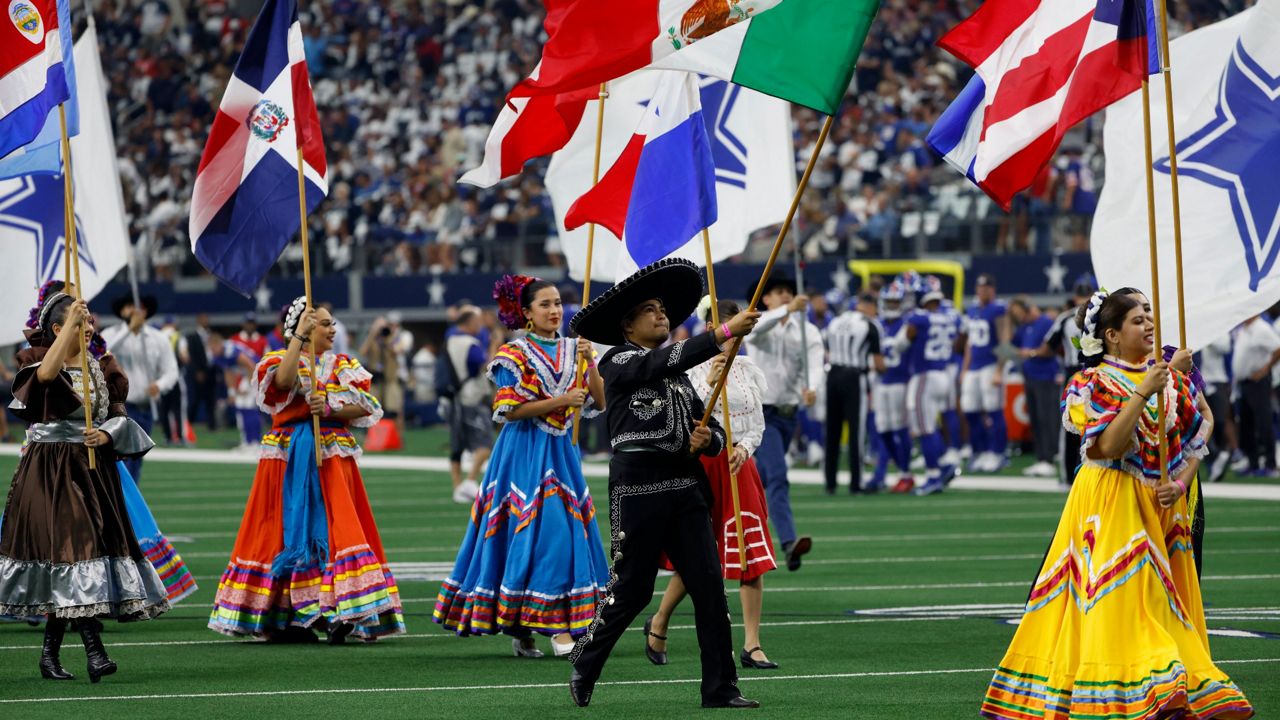 September is National Hispanic Heritage Month, celebrating the contributions of Hispanic Americans to American history, culture, and achievements. The month long celebration takes place throughout the United States on September 15th through October 15th. Learn more about Hispanic heritage and how it has shaped American society. It also provides an opportunity to recognize the achievements of Hispanics in all fields, such as the arts, history, and politics.

Hispanic heritage month is a special time to honor Mexican, Central and South American immigrants and their contributions to the country. As a nation, 20% of our population is Hispanic, so celebrating Hispanic heritage is a great way to celebrate our culture and learn about our shared history. The month’s celebration marks the birth of a new cultural center in New York City. This event benefits the Latin American Cultural Center’s programs and services.

If you’re interested in celebrating your cultural heritage, make sure to check out the Latinx arts and culture in the U.S. This is a growing area in the arts and entertainment world. You can even find exciting events and performances that celebrate your ethnic heritage. The best way to celebrate your heritage is to embrace it.

During the past decade, Hispanics have played a large role in the U.S. population growth. From 2010 to 2021, Hispanics represented almost 52% of the increase in the nation’s overall population. In addition, non-Hispanic people who identify with two or more races increased by 8.3 million between 2010 and 2021.

The United States and Latin America have long been connected. The two nations share historical, economic, and cultural roots.