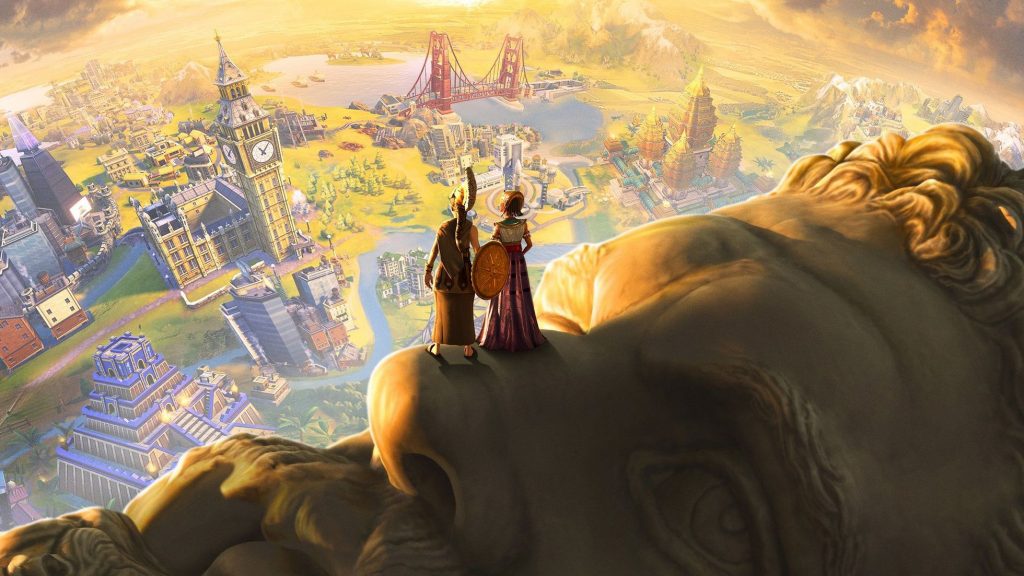 A civilization is a complex society, characterized by state formation, social stratification, urbanization, and symbolic systems of communication. These characteristics combine to create a sophisticated society that is distinct from earlier societies. A civilization can be described as the result of human activities and innovation. Civilizations can range in size from very small groups to huge empires that are spread across continents.

Ancient civilizations included ancient Mesopotamia and Egypt, Shang China, and Maya-period Mesoamerica. These civilizations used writing to record their knowledge and developed states, allowing them to mobilize resources on a grand scale. They grew large cities that became centers for innovation. In addition, they created specialized labor, such as military men and craftsmen.

Human civilizations started out as hunter-gatherers. As their food supplies increased, they eventually developed into agrarian societies. This way of life allowed people to have enough surplus food to feed themselves, and to create societies that divided labor. These societies had large towns with working classes, and their communities were protected by walls.

Over time, the division of labor led to the production of surplus artifacts and materials that were then traded with other communities. The development of long-distance trade also led to the development of writing systems. These civilizations were also more organized and centralized, and generally included a religious element. Many early civilizations also included temples and written literature.

As a result of these changes in society, many societies developed their own monetary systems. For example, a potter makes a brewing pot and pays the brewer with a new pot, and the brewer compensates with beer. Another example is that a roofer needs new shoes, a cobbler needs horseshoes, and a tanner needs a new pot. These changes made it possible for kings to maintain standing armies of warriors and call on these warriors whenever necessary.

Because of these changes in society, religious and political institutions began to develop. Religion was an important element of early civilizations, and it grew to be the primary institution of civilization. The leaders of these societies established religious beliefs and created laws to rule the population. It was also the first time religion became a formal institution, and large numbers of people began to live together in a city.

Many early civilizations arose in river valleys. The river valleys were rich with soil and the rivers provided transportation and irrigation for crops. The agricultural revolution, which began in the Neolithic Age, allowed people to create cities. These civilizations included China, Egypt, and Mesopotamia.