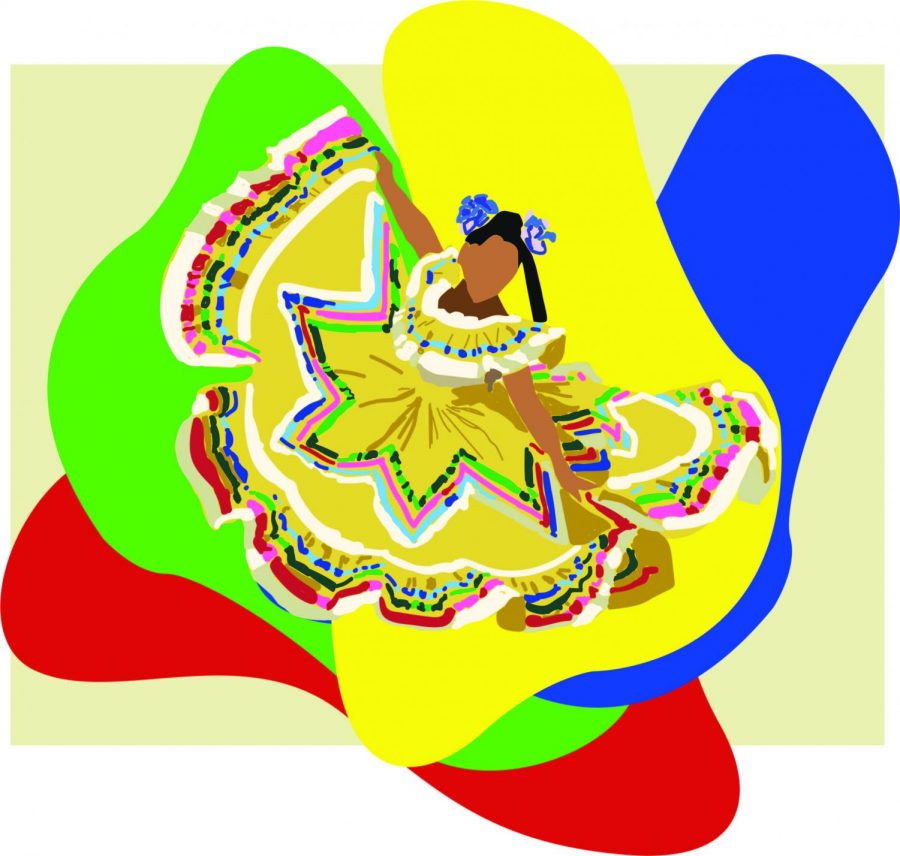 There are a lot of people in the United States that have ancestry from Latin America. People from Mexico, Peru, and Puerto Rico are some of the largest groups. However, Brazil, Chile, and Guatemala also have significant populations. In fact, there are more than 60 million Americans with at least one member of their family who has a Spanish or Latin American heritage.

The Hispanic community has played an important role in the growth of the U.S. over the past decade. They have influenced all aspects of the country. As a result, they are a key contributor to the economy, prosperity, and diversity of the United States.

Many Americans celebrate National Hispanic Heritage Month every year. This celebration is held from September 15 to October 15. It recognizes the contributions of the Latino community in the U.S. by celebrating their cultures, arts, and traditions.

During this month, there are numerous special events and exhibitions devoted to the rich culture and history of the Hispanic community. These events are held nationwide. Some of the biggest museums and organizations that host these events include the National Gallery of Art, the Smithsonian Institution, and the National Endowment for the Humanities.

In addition to the museum and museum exhibits, there are various activities and programs for people of all ages to enjoy. Some of the best activities to enjoy during National Hispanic Heritage Month are enjoying culturally-rich films, listening to a variety of musical performers, and eating foods that are native to the countries of origin of those in the Hispanic community.

Hispanics and Latinos have played an enormous role in driving the growth of the United States over the past few decades. As a result, the Latino population accounted for more than 52% of the overall increase in the United States during this time.

Whether it is through culture, music, or art, Hispanics and Latinos have left an indelible mark on the U.S. culture, economy, and society. During the Civil Rights movement, the need for recognition of the Latinx community grew dramatically. With this recognition, the United States became a more multicultural country.