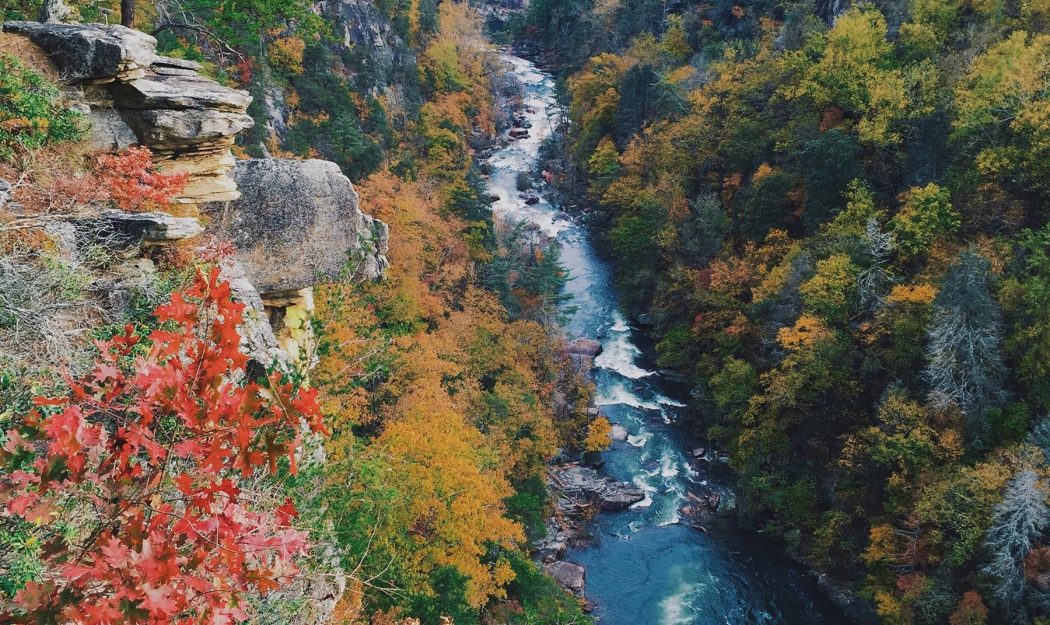 The Hudson Valley is a region in New York State located east of the metropolitan area of Manhattan. It includes the Hudson River and its tributaries. This scenic area is known for its wineries, farms, and scenic landscapes. Some of the most beautiful parts of the Hudson Valley are located in Putnam, Orange, Dutchess, and Ulster counties.

Many towns in the Hudson Valley feature small main streets and residential neighborhoods. There are also many attractions to enjoy, including historic sites. While New York City is only a short drive away, many residents of the Hudson Valley prefer the more quaint lifestyle of a small town.

The Hudson Valley is a popular destination for visitors from throughout the United States and abroad. Visitors can take in the best of the region’s arts, culture, and history. In fact, it is one of the most visited regions in the entire country. A major draw is the natural beauty of the Hudson River. Throughout the valley, there are many scenic hikes and biking trails. During the summer months, the valley is a hot spot for rock climbers, swimmers, kayakers, and snow tubers. If you are in the mood for a little pampering, a spa can be a great place to start.

Historically, the Hudson River played an important role in the American Revolution. Several notable figures were born and raised in the area. For example, Franklin D. Roosevelt spent most of his life in Hyde Park. Also in the region is West Point, the military academy of the United States.

Other notable sights include the Dia:Beacon Museum of Art, a museum built inside a former factory. The museum features massive sculptures by Richard Serra and mixed media installations by Joseph Beuys.

There are three major craft villages in the Hudson Valley: Catskill, Woodstock, and Sugar Loaf. Each of these towns offers unique shops that boast artisan clothing, antiques, and owners’ studios.

In addition to its artistic attractions, the Hudson Valley has a thriving culinary scene. Local farmers produce a variety of vegetables and fruits. These farms are the source of local wines and cheeses. One of the best places to taste these delicacies is in the town of Saugerties. Besides fresh fruit and vegetables, the region is also home to several apple farms.

Although the valley is densely populated, there are still pockets of land available for the shopper who craves quiet and privacy. Many residents of the area have responded to the recent urbanization by establishing environmental groups and forming preservationist organizations.

Whether you are seeking a fun, adventurous trip or just a relaxing escape from the hustle and bustle of New York City, the Hudson Valley is a wonderful place to spend your next weekend. Enjoy an abundance of outdoor activities in the warmer months and a bounty of scenic, off-road trails in the winter.

While you’re in the Hudson Valley, check out the quaint town of Lyndhurst, a former ‘robber baron’s’ country estate. You can even see the remains of Bannerman Castle ruins, which once occupied this site.