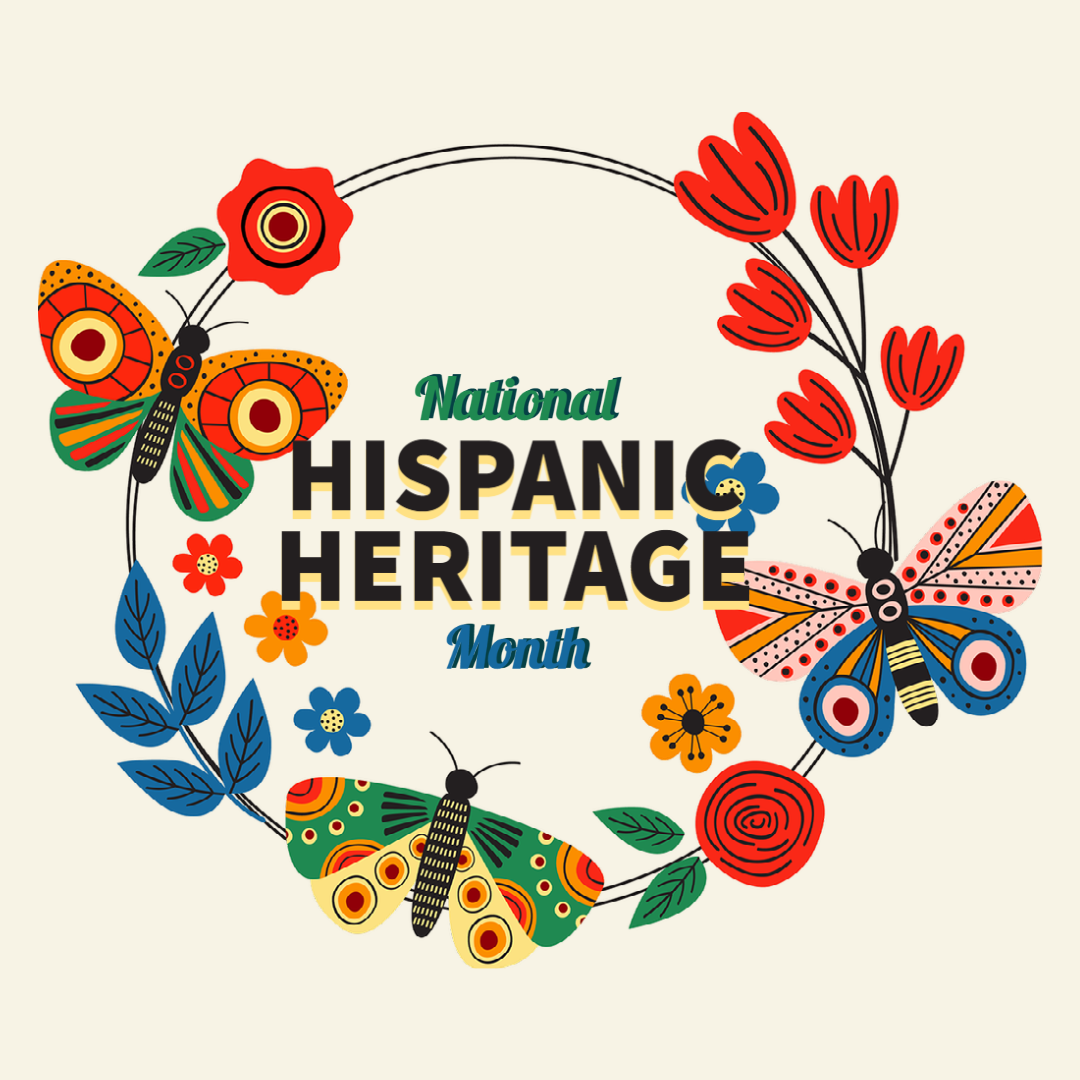 National Hispanic Heritage Month is a month-long celebration that highlights the contributions of the Latino community to our nation. The celebration started as a week-long event in 1968, but was expanded to a month in 1988 by President Ronald Reagan.

It is also a time to celebrate the diversity of people with Spanish-speaking ancestry in the United States. These Americans have played a critical role in the history and development of the U.S. and have influenced the country’s social and economic prosperity. In addition, Hispanics make up one of the largest minority groups in the United States, accounting for nearly 18% of the population.

Many communities across the United States will celebrate the month with cultural, educational, and recreational activities. There are also many national parks, monuments, and museums dedicated to the contributions of Hispanics to the nation’s history. For example, the National Museum of the American Latino has a program including a concert, a family day, and a gallery opening. Other organizations that participate in the Hispanic Heritage Month celebrations include the Hispanic Forum of Bryan/College Station and the Human Rights Campaign.

The month-long celebration is similar to Black History Month in February and Asian American Pacific Islander Heritage Month in June. Unlike those celebrations, though, the focus is more on the cultural aspects of Hispanic heritage. Some of the festivities include displays of cuisine, music, and crafts from Latin America.

The term “Hispanic” originated from the Spanish colonial days of the early 1700s. While it is commonly used today to describe people with Hispanic heritage, the term can also refer to the indigenous groups of Central and South America. As a result, it is often difficult to define which groups should be included in the term.

A number of countries and regions within Latin America are celebrating independence in September, and these events are especially meaningful during this month. Belize, Guatemala, and Mexico all have significant celebrations in honor of their own histories. Puerto Rico celebrates on the 23rd. Similarly, Chile and El Salvador each have their own national day of independence in September.

This year, Pitt students will be able to share their own personal stories, songs, and artifacts. These materials will be displayed on University social media channels. At the same time, the campus will host a Latinx and Hispanic Heritage Artifact Showcase. Participants can submit personal writing and photographs of their own, and the university will display them in its social media channels.

According to the Pew Research Center, 54% of Hispanics and Latinos in the United States use the term “Hispanic.” However, the term “Latino” is less favored. And while the term “Hispanic” is the oldest term to refer to a growing minority in the U.S., it is not necessarily a good one.