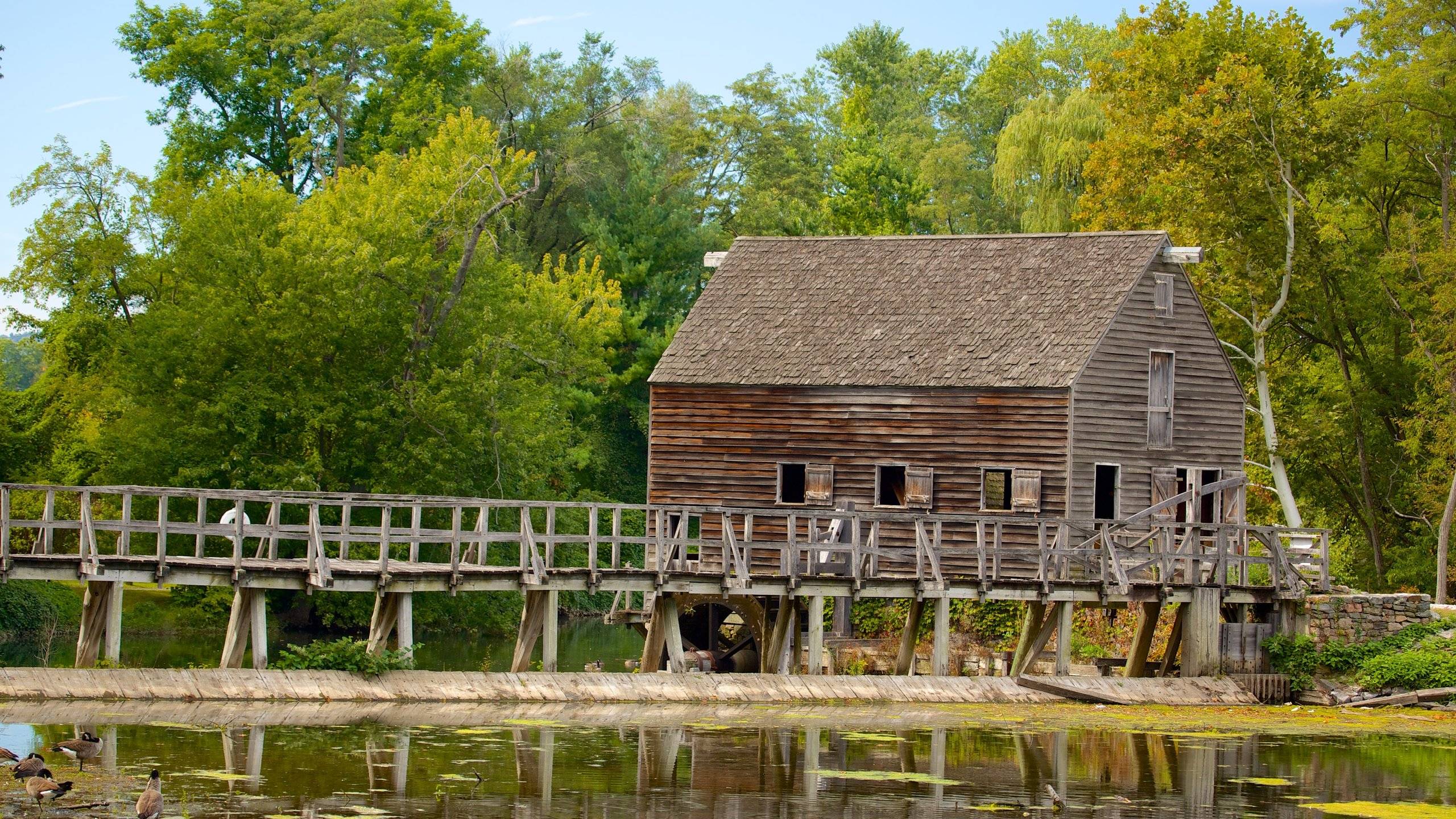 The Hudson River Valley is a beautiful area in the northeastern region of New York State. It’s home to a number of historic landmarks and points of interest. Aside from the history and natural beauty of the region, it is also known for its four-season activities. Snow tubing, kayaking, swimming and rock climbing are just a few of the popular activities.

The region is a major draw for visitors from the northeastern United States. As an important transportation hub, it is connected to many areas by Metro-North trains. Visitors can also reach the area by plane from Albany or Newburgh.

There are a number of historical sites in the region, a number of which have been designated as national historic sites. For example, the 30-mile stretch of the Hudson River east bank is a National Historic Landmark. Bannerman Island is also home to the ruins of a castle and offers breathtaking views of the Hudson Valley.

The Dia:Beacon Museum of Art features artwork from major artists including Andy Warhol and Richard Serra. An hour-long interactive tour allows visitors to see the work of these artists in person. In addition to art exhibitions, the museum hosts mixed-media installations by Joseph Beuys.

Many people consider the area of the Hudson River Valley to be the most beautiful in the nation. Although the area has experienced increased residential development, it has also been the site of a significant decrease in industrial activity. Some residents have reacted to this by forming environmental groups and advocating for preservation.

The area is home to several parks and nature areas, including the Caramoor Summer Music Festival, which attracts musicians from around the world. Other sites include the Innisfree Garden, which has been named one of the top ten best gardens in the world.

If you’re looking for a place to spend a weekend, the Hudson hotel has a cozy carriage house with an indoor-outdoor European-style restaurant that serves gourmet foods. They also have a sexy cocktail lounge inside a plant-filled glass conservatory.

In the winter months, the area is popular for downhill skiing and cross-country skiing. During the summer, kayakers and swimmers enjoy the warm waters of the Hudson. You can explore the region by car or by bus, though it’s best to have your own vehicle.

Several small towns and cities in the Hudson Valley make for great jumping off points for other nearby destinations. Woodstock and Saugerties are two of the most popular. Shops in these towns typically feature the owner’s studio, allowing visitors to purchase unique clothing and artisanal jewelry.

Other notable attractions in the Hudson Valley include the Walkway Over the Hudson, a 1.28-mile elevated pedestrian bridge that connects Poughkeepsie with Highland. This historic bridge was formerly the Poughkeepsie-Highland Railroad Bridge, and now serves as a destination.

The Hudson River School of Painters, which started in the region, was an American group of Romantic painters. They painted a variety of lush landscapes, such as the Thomas Cole National Historic Site, in the area. Their work still hangs in places such as the Storm King Art Center.